Publishing News You Can Use

For Email Newsletters you can trust

What is the BoSacks FREE newsletter all about? 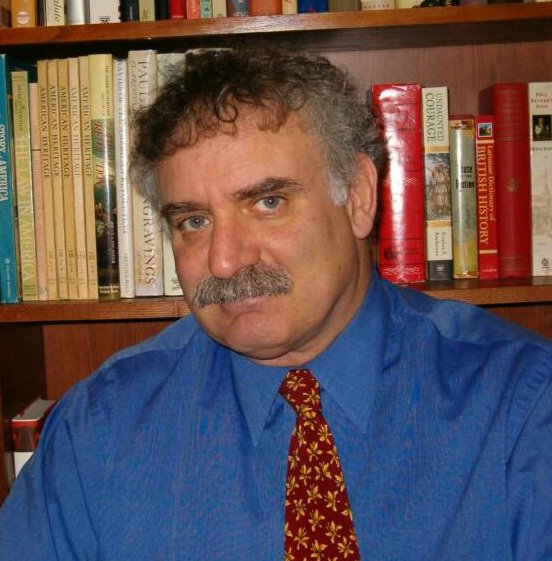 It is purely a very "personal" and slanted collection of news gathered daily over the Internet, which to me seems relevant and useful about the publishing industry.  I do this as a labor of love and to keep myself as up to date as is possible with the ever changing and advancing "Information Distribution Industry" formerly known as "Publishing".

And how much does it cost?

The price for this service is nothing. It is Free.  It is just as easy for me to copy three or four of my industry friends as it is to carbon copy the current list of 16,500 publishing professionals.